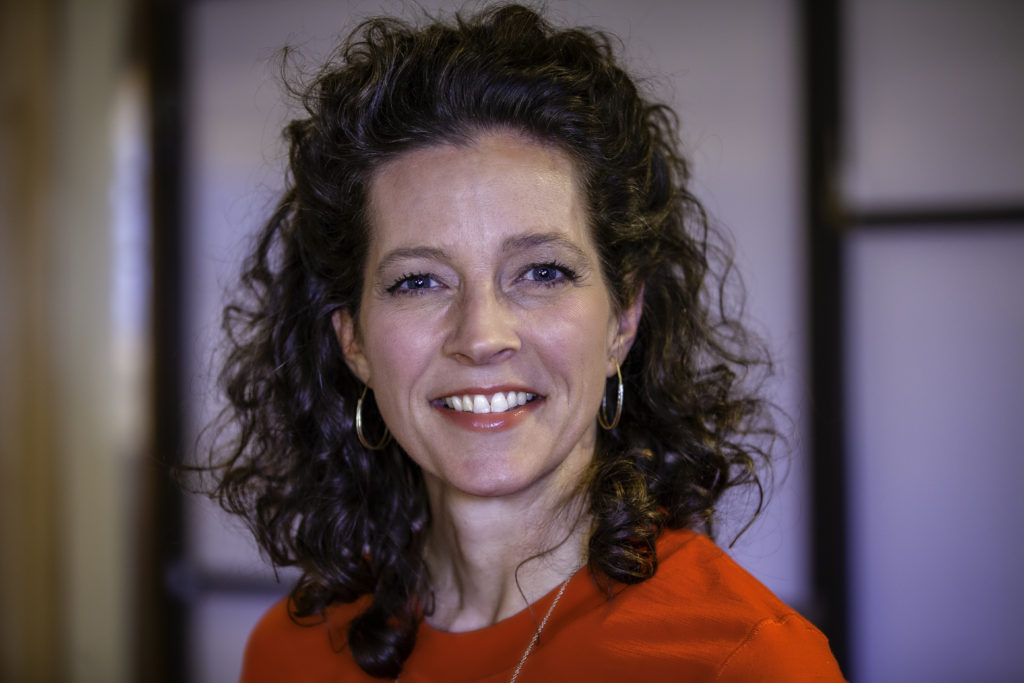 Her core principles of faith, family and hard work are deeply rooted in the Texas Panhandle and drive her desire to serve the community and bring fresh leadership and much needed reforms to the Amarillo City Council.

Growing up in Spearman, Amarillo was Ginger’s “shining city on the hill” because of the promise and opportunity it offered.  After high school, Ginger attended Texas Tech University and graduated with degrees in Spanish, advertising and law.  In 1992 she married Kevin Nelson, her high school sweetheart.

Ginger began practicing law and worked vigorously to build a loyal client base.  She and Kevin would eventually open their own firm in 2003.  Board certified in estate planning and probate, Ginger has counseled families and small businesses in Amarillo for more than 20 years and received numerous awards and exemplary peer ratings.

Looking to further invest in the community they love, Ginger and Kevin bought the historic Amarillo Building in 2011 and began to focus on their real estate business.  Their shared vision was to preserve a piece of local history and spur economic growth.

Because of her strong work ethic and business experience, Ginger has been chosen to serve on numerous boards and commissions including the Amarillo Economic Development Corporation.  She has earned high praise from colleagues along the way due to her preparation, hard work and deep consideration for Amarillo’s future. She has also volunteered for nonprofits and charities including United Way, Boy Scouts of America, and Kids Inc.

Ginger and Kevin are proud parents to Madeleine, Pearse and Jace. The family attends Hillside Christian Church where she volunteers in student ministry.

I’m Running to Serve You

My top priority will be our continued response to COVID-19 and the safety of our city. I will also continue focusing on job creation and economic growth, improvements in animal management and welfare, funding our first responders, street repairs, and improving high-speed internet access for all citizens.